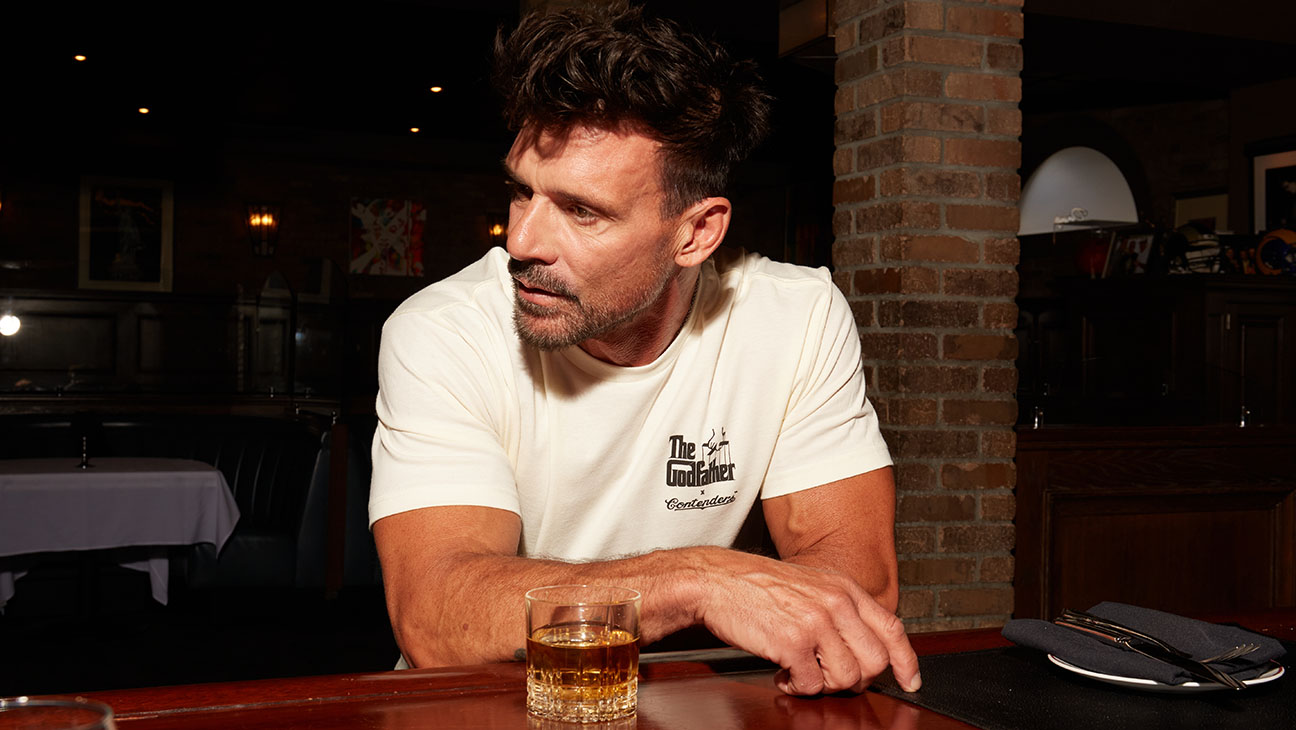 Frank Grillo — he of the six-pack abs at age 55 and action roles in the MCU and movies likeBoss Level — has recently been turning his attention to investing and company building.

In recent years, Grillo has become a partner in Village Pizzeria, a beloved pie spot in Los Angeles’ Larchmont Village. “The goal is to kind of expand out, just in the L.A. region,” he says. He’s an investor in Caliwater (co-founded by Vanessa Hudgens) along with the likes of Gerard Butler, Glen Powell, Ross Butler and Brooke Burke. And he tellsTHR, he’s “getting involved in a couple of different exercise equipment companies. It’s part of the whole being in your fifties, being fit and staying healthy — it all works into that.”

“Look, I’m not Brad Pitt,” he shares, “but I have a certain brand and I’m trying to use what I’ve been trying to build over the last three decades and get involved in companies I believe in.” Plus, he adds, “Being a divorced father of three kids who has to pay a lot of money — you have to get other ancillary sources of income.”

And now he’s got merch too. But it’s not his own handsome tough-guy face plastered on t-shirts. In 2021, Grillo became an equity partner in Contenders, a primarily direct-to-consumer clothing licensing company. Started in 2016 by Jonathan Snyder, it sells everything from shorts, t-shirts and hats celebrating the 50th anniversary of The Godfather (such as a t-shirt with the names of the film’s crime families) to collections inspired by tv show and movies includingCobra Kai, The Boys,Top Gun: Maverick andRocky(the briefs are designed to look like the trunks worn in the film). There are also Muhammad Ali branded items and a collaboration with world heavyweight champ Tyson Fury, who’s worn Contenders boxer briefs for weigh-ins.

Grillo, who’s also a brand ambassador for Contenders, says he was initially simply a customer of the company. “I started using their products. I just thought it was a really interesting concept that nobody else was doing,” says the actor, who reached out to Snyder as a fan of the products. “We struck up a friendship and he eventually asked me to become part of the company,” says the actor. 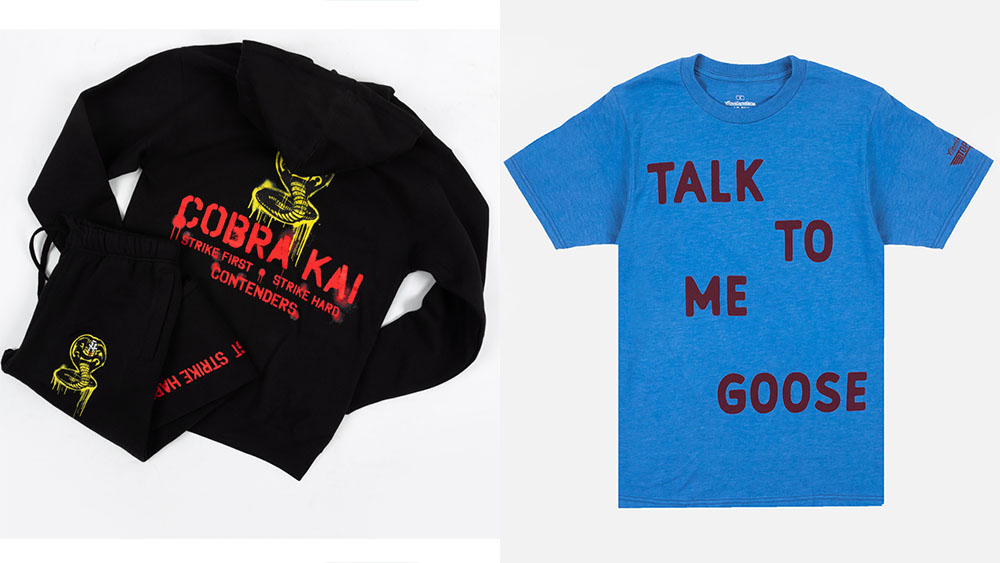 Grillo — known for playing Brock Rumlow in theCaptain America movies and Sergeant Leo Barnes in thePurge franchise — now stars in campaign images for Contenders; a shoot at Craig’s restaurant in West Hollywood features him wearing some of theGodfather products. “I just did a movie with Scotty Caan whose father James just passed, and so I just sent him a box,” says Grillo, “and said, ‘I love you and here’s something to remember him by.’ [The movie] is so iconic and it’s everywhere. It’s part of the zeitgeist.” Grillo also provides creative input for the company and helps Contenders expand their Hollywood relationships with studios and streamers.

Up soon will be additionalCobra Kaimerchandise timed to the new fifth season of the hit Netflix show. “We’re doing a collaboration with the WWE and we’re doingCreed 3. We’re constantly adding new entertainment partners,” says Grillo of upcoming collections. For him, what sets Contenders apart from other licensed merchandise is the quality. “It’s super high,” he says. “I wear the boxer briefs. They come down to about mid-thigh. They are stretch material, but they breathe. You can wear them with jeans or in the gym. They are really great underwear.” Adds Snyder, “If you go to Walmart, you can find licensed apparel. [In contrast] what we’re doing is creating product that has a collection mindset to it. It’s elevated apparel with interesting designs that you can’t find at retail.”

Grillo has a number of movies in the pipeline. Among the projects he’s completed areLamborghini, a film from director Bobby Moresco in which he plays car designer and industrialist Ferruccio Lamborghini; andLittle Dixie, an action-thriller which also stars Annabeth Gish and Eric Dane.

The actor also says he’s working to create a give-back component with Contenders where a portion of sales will support organizations that focus on mental health. Grillo saw first-hand the struggles that his former manager and friend,the late Chris Huvan, contended with. “What’s close to my heart are mental health issues and how serious they are and how we need to take away the stigma of mental illness,” says Grillo. “It’s so real and I witnessed it.Chris Huvane was my brother and he was very vocal about his mental illness. I knew him for 30 years. He struggled tremendously and he tried to help other people and eventually became a victim of mental illness. People say he committed suicide. He didn’t commit anything. He succumbed to depression.” Grillo says that Huvane’s death last February still weighs heavily on him. “It’s been devastating. I have to say that Chris’ death and the way he died — I still haven’t come back fully and I don’t think I ever will.”